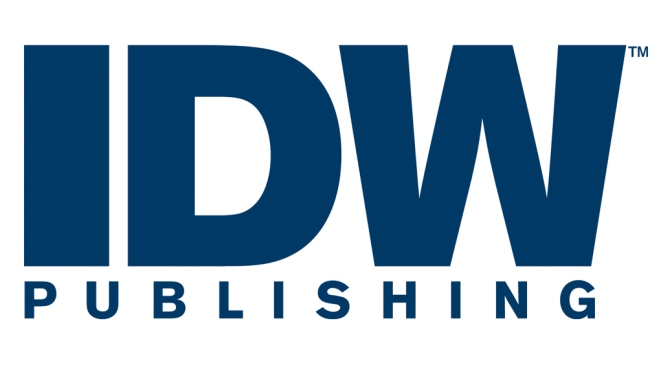 New Comics Wednesday is upon us again, and some of us here at Outright Geekery are running down the top pick on our comic stacks for this week. What are you looking forward to reading this week? END_OF_DOCUMENT_TOKEN_TO_BE_REPLACED

The one thing I’ve noticed most about comic book geeks and comic book movies is we love trashing movie castings. Before, during, and after the film we pick nits and completely wallop every single Hollywood star who would dare to don the costumes of our most beloved characters. Some of these comic book movie castings, however, were so spot on that it’s nigh impossible to imagine anyone else in the role…even if they play a character that’s been recast. Now, it’s a lot easier to recast characters in ANY comic book movie because it’s really more about the special effects, makeup, story, and direction that makes a movie portrayal an accurate translation, but these actors nailed it so hard in these roles that I simply can’t imagine anyone else in the role. So, without further ado, we get obvious, but not too obvious, and you’ll never guess, Outright Geekery’s Top o’ the Lot: Comic Book Movie Castings. END_OF_DOCUMENT_TOKEN_TO_BE_REPLACED

Today is the day! IDW’s long-awaited Transformers Comics crossover event, Combiner Wars, begins today in Transformers #39. Now, I’ve been a fan of The Transformers since the very beginning of the phenomenon way back in the 1980s, and it’s just great that the legacy of the Autobots and the Decepticons is still being written. IDW’s latest Transformers event puts Combiners in the limelight and will crossover between Transformers proper and a brand new Windblade series. If you’re like me and have been a fan of this franchise for decades you already know what a Combiner is, but, for those robot newbies out there, allow me to explain. All Transformers change from robots to another form, usually a vehicle (but sometimes a tape deck) and back. But, some Transformers can merge together to form even larger robots known as Combiners. While there are 2, 3, and more robot Combiner Teams throughout Transformers, this week’s Top o’ the Lot is dealing with only those teams that include 5 or more robots, because those are the ones that will be the main focal point of IDW’s event. So, without further ado, we transform, tsche-chu-chu-che-tsche, and roll out, in Outright Geekery’s Top o’ the Lot: Transformers Combiners. END_OF_DOCUMENT_TOKEN_TO_BE_REPLACED

New Comics Wednesday is upon us again, and some of us here at Outright Geekery are running down the top pick on our comic stacks for this week. What are you looking forward to reading this week? END_OF_DOCUMENT_TOKEN_TO_BE_REPLACED 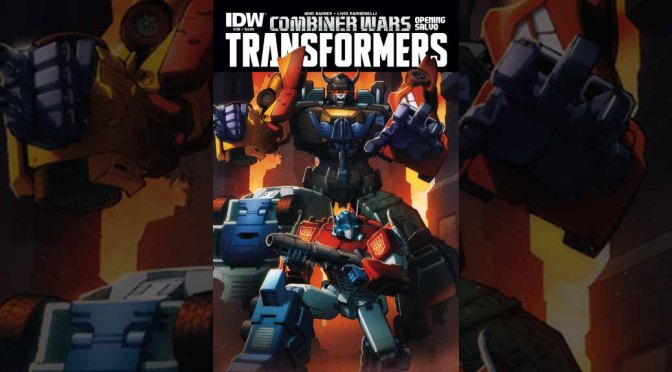 OPENING SALVO! The Autobots and Decepticons’ uneasy peace is threatened by the flames of war! STARSCREAM-ruler of CYBERTRON-makes contact with WINDBLADE’S homeworld-and the only defense against a new CYBERTRONIAN EMPIRE are COMBINERS-multiple CYBERTRONIANS forming together into huge, dangerous forms!

END_OF_DOCUMENT_TOKEN_TO_BE_REPLACED

An All-Out Arms Race Takes Hold Of Cybertron!
The biggest TRANSFORMERS publishing event of the year kicks off this March when Cybertron becomes the battleground for the COMBINER WARS! An all-star creative team is bringing along fan-favorite characters and all-new dangers to this battle royale that will shake both factions to their core.