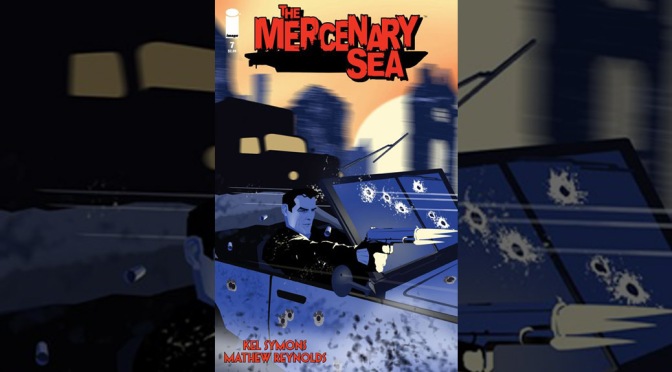 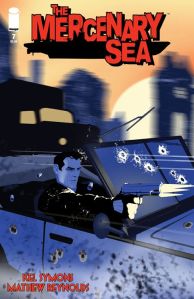 “JOHNNY ONE-NOTE”
The book BuzzFeed calls one of the top indie comics you should read returns with an all-new adventure. Jack Harper, captain of the Venture, tracks down clues about the legend of Koji Ra from an antiquities dealer in occupied China.

END_OF_DOCUMENT_TOKEN_TO_BE_REPLACED 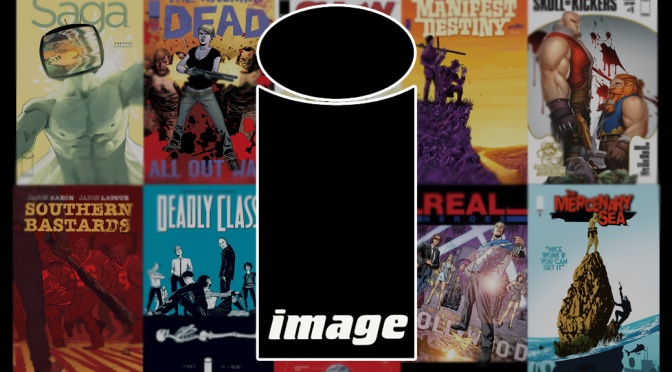 Next in our month-long, weekly series of run-downs of the best comics of the first half of 2014 is Image Comics. While last week’s DC list was pretty event heavy, and, Marvel’s list was full of All-New

Marvel NOW!, Image Comics is the home of the truly new and different. Without the constraints of a shared universe coupled with the freedom of creator-owned books, Image is no longer an Independent publisher in the traditional sense. It’s now a Big 3 of comics, and Image had some of THE most popular titles in all of comics this year. And this is a really difficult list to assemble! Image has so many great ongoing comics, but they also released many new books with a ton of promise. So, without further ado, we mention the old, but keep a focus on the new, but always keep it fresh in that old Image style, in Outright Geekery’s Top o’ the Lot: Image Comics for 2014 (so far). END_OF_DOCUMENT_TOKEN_TO_BE_REPLACED