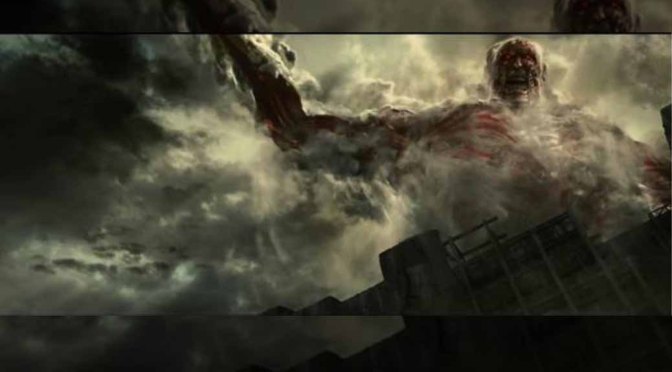 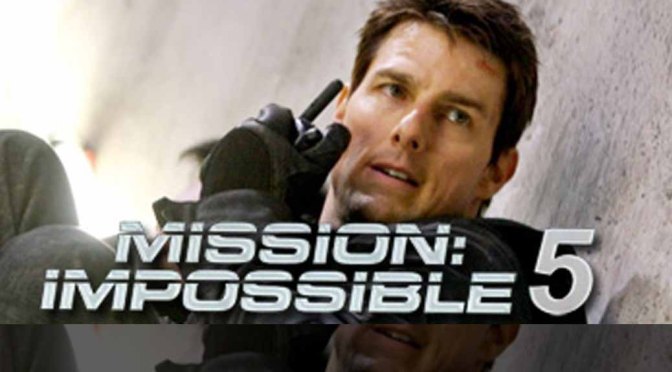 Go ahead and take a break. You know you deserve it. And the perfect time waster is this text adventure video game based on Sony’s sci-fi space film ‘INTERSTELLAR’. It brings me back to my earliest gaming moments, and it’s pretty damned fun.

Oh, and INTERSTELLAR comes out on Blu-Ray and DVD this month! END_OF_DOCUMENT_TOKEN_TO_BE_REPLACED 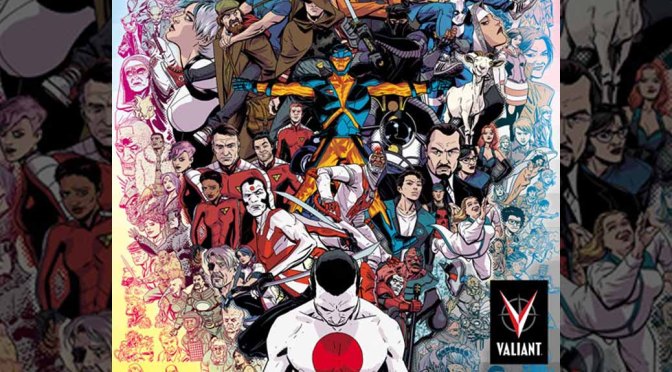 DMG and Valiant to Bring Largest Independent Superhero Universe to Movie Theaters Worldwide
The Nine-Figure Deal Establishes an Unprecedented Partnership for Feature Film Financing, Distribution and Licensing in China and Beyond

Valiant Entertainment – the award-winning comic book publisher with a library of more than 2,000 characters, including X-O Manowar, Bloodshot, Harbinger, Shadowman, Archer & Armstrong, and more – and DMG Entertainment, the Beijing-based leader in global entertainment, today announced a new partnership to span motion pictures, television, publishing, and licensing that will culminate in the big screen debut of Valiant’s universe of characters in theaters around the world. END_OF_DOCUMENT_TOKEN_TO_BE_REPLACED

While this is one hell of a list, there’s bound to be more added as this trendy snowball continues its tumble down a seemingly endless mountain. Check back often!