MCKELVIE & WILSON ARE THE FACE OF COMICS IN DECEMBER

“We’re huge fans of all the creators behind these series,” said McKelvie. “So to be asked to provide covers for them all this month was an honour. Hopefully fans will enjoy these glimpses of the characters fired through the WicDiv filter!”

The titles that will feature variant covers by McKelvie/Wilson include BITCH PLANET #1, SHUTTER #7, RUMBLE #1, REVIVAL #26, THE WICKED + THE DIVINE #6, and EAST OF WEST #16. 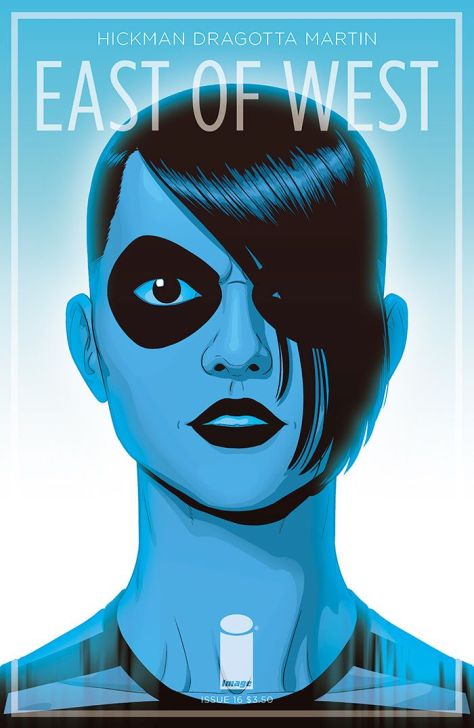 Retailers interested in the McKelvie/Wilson covers should refer to the Image Comics Retailer Newsletter for ordering information or inquire with their Diamond Customer Service representative.BITCH PLANET #1 (Diamond Code OCT148037) Cover B and SHUTTER #7 (Diamond Code OCT148038) Cover B by McKelvie and Wilson will hit shelves on 12/10. Order details of EAST OF WEST #16 cover by McKelvie and Wilson to come.