At long last, we come to the end of Marvel’s latest big event book. Though this book was theoretically going to be about the murder of the Watcher, that aspect quickly became part of the periphery as the event became the “Nick Fury is a Sinister Spook” melodrama. At long last, however, all our players are gathered on the moon, where answers should at last be on the way. Will these answers be satisfying? Will the event end with a bang or a wimper? Here’s where we find out. 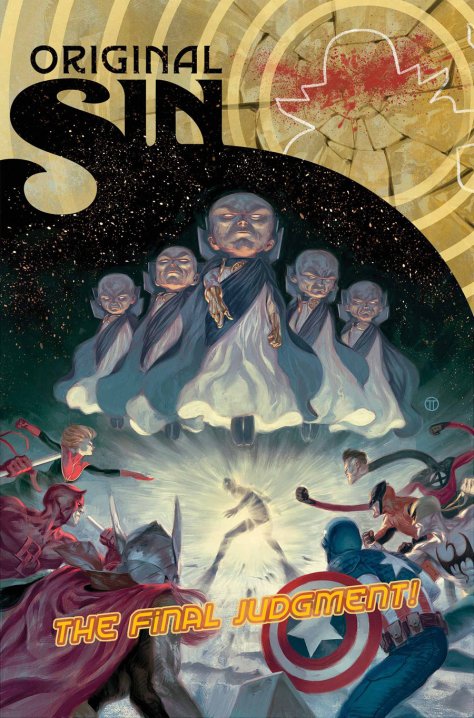 I’ve never really been a big fan of Wolverine, but I am a huge fan of Soule and McNiven. With these two at the helm, I’m certain they will actually make me care about this extremely overexposed character for once, even if that time is his death. 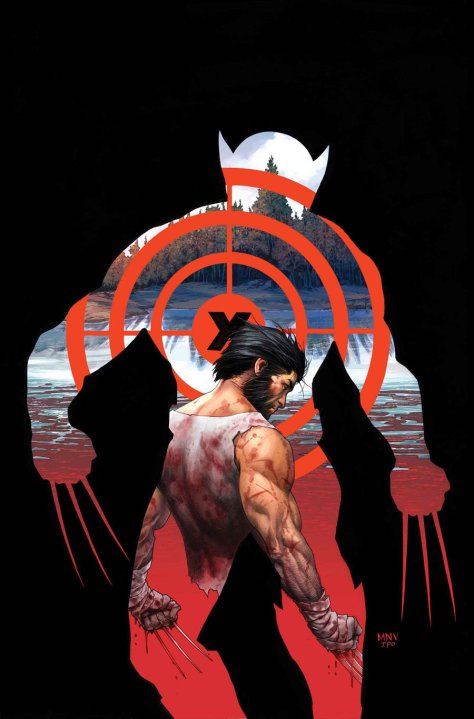 DEATH OF WOLVERINE #1
CHARLES SOULE (WRITER) • STEVE McNiven (ARTIST)
IT’S THE BEGINNING OF THE END – 3 MONTHS TO DIE ENDS HERE!
• The beginning of the end is now here … THE DEATH OF WOLVERINE!
• THREE MONTHS TO DIE, the loss of Wolverine’s healing factor–all led to this, the single most important X-Men event of the decade.
• Logan has spent over a century being the best there is at what he does…but even the best fade away eventually.
• Over the years, Logan has been a warrior, a hero, a renegade, a samurai, a teacher—and so much more. But now, the greatest X-Men hero will play a role he’s never played before in this special weekly event brought to you by industry superstars Charles Soule and Steve McNiven.
Issue #1 – 48 PGS./Rated T+ …$4.99

Most of the tie-ins from Marvel’s summer event Original Sin haven’t been very good at all. One exception is Uncanny X-Men, where the wait to see the late Charles Xavier’s last will and testament has been a really fun ride. Who will inherit the school, and will that choice tarnish a legend’s memory? I just can’t wait to find out! 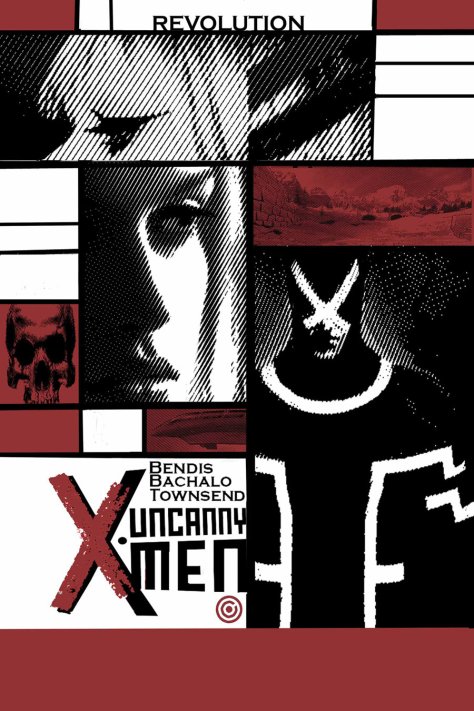 UNCANNY X-MEN #25
Brian Michael Bendis (WRITER) • Chris Bachalo (ARTIST)
AGENTS OF S.H.I.E.L.D. VARIANT BY PHANTOM CITY CREATIVE
ORIGINAL SIN tie-in!
• Xavier’s greatest secret has been revealed!
• Against such overwhelming power, will the X-Men succeed in holding the line?
• Or will Xavier’s final “gift” to his children be their undoing.
32 PGS./Rated T+ …$3.99

Jason Aaron and Jason Latour have painted absolutely modern deep-south thriller with twists and turns at every step, and as a member of the Southern Nerd Community I completely endorse everything about this brilliant title. 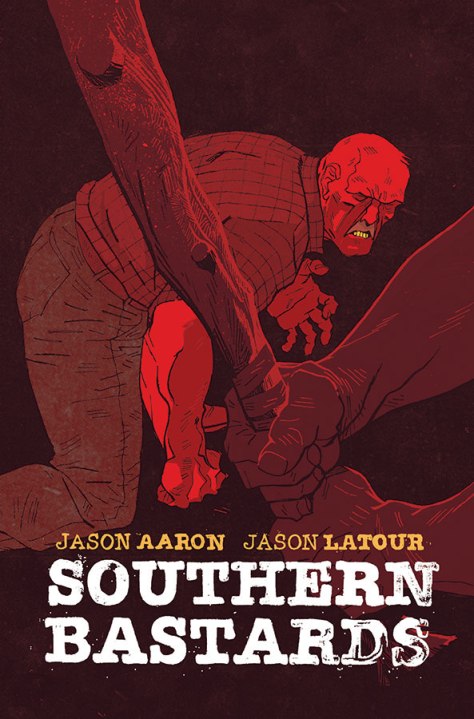